The AkimboCore team regularly run hands-on security and penetration testing courses across the UK. With labs to allow you to get practical experience breaking security systems, before teaching you how to build the systems in a more resilient way.

Learn how to compromise and secure network infrastructure. From zero access to Domain Administrator:

Want to know what we cover? Here's the detail:

Want to book a place?

Whether you're looking for a spot just for you, or a course delivered for your whole team, you can get in touch below!

Our infrastructure security course covers a lot, here's a list of some of the things we cover:

We demonstrate common kerberos attacks including party tricks, kerberoasting, overpassing the hash, passing the key, and more. This includes hands-on labs for each major issue.

Bruteforcing is a noisey, but often effective method of gaining an initial foothold into a network – so we cover how to perform it without being detected and without locking accounts out.

Many of the attacks discussed can be automated through attack frameworks, so we include hands-on labs with tools such as Metasploit and Crack Map Exec.

If you successfully compromise a system where an administrator is currently logged in, it’s trivial to extract the administrative tokens from memory and impersonate that user. Our hands-on labs allow you to try it yourself.

Some systems hold plain text credentials in memory, or can be easily reconfigured to, and these can be extracted to allow for privilege escalation attacks.

It’s very common for devices to cache credentials locally; if you can exploit the system to get command execution you may be able to extract other user credentials from caches. 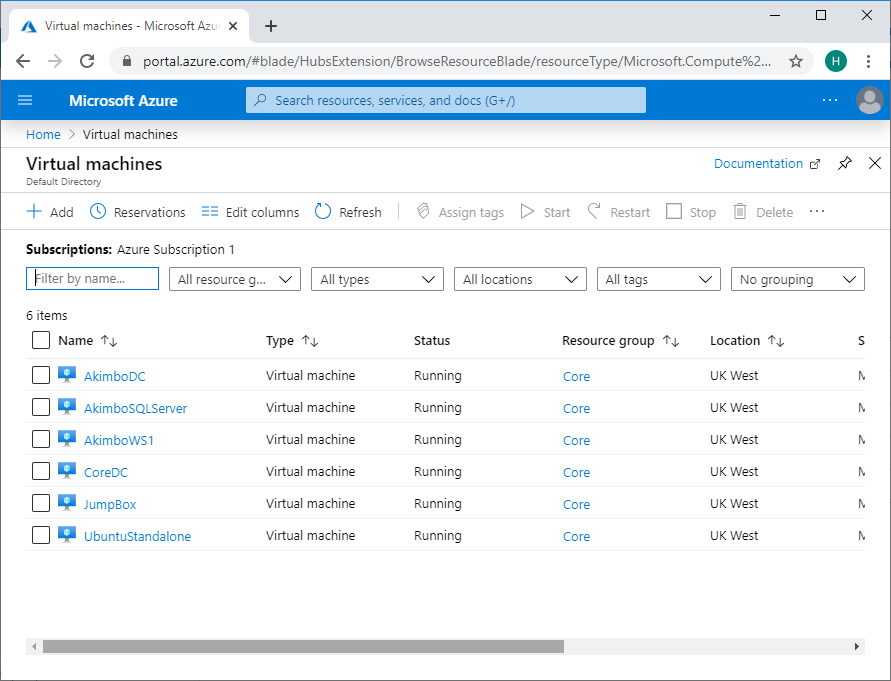 Our infrastructure labs include a range of vulnerable systems, allowing hands-on learning.

Mapping the target environment is a critical part of any infrastructure assessment, so we demonstrate host discovery, port scanning, and service discovery. As well as methods of mapping an environment which can avoid detection.

We discuss methods of performing attacks without being detected, including living off the land techniques as well as anti-virus evasion. We investigate persistence techniques such as domain credential extraction as well as golden ticket attacks.

Once all the hacking fun has been done, we revisit each attack to see how systems can be hardened to prevent real-world attackers from compromising your systems.